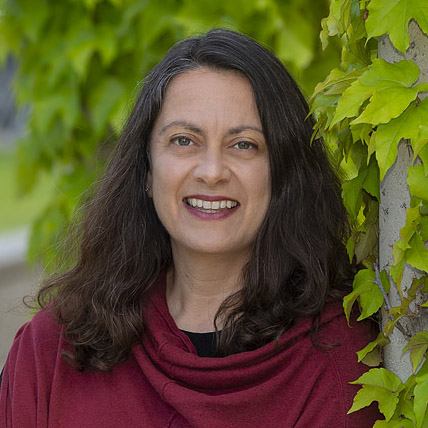 Andrea Venezia is Associate Professor in the Public Policy and Administration Department and Executive Director of the Education Insights Center (EdInsights) at California State University, Sacramento. Her work focuses on improving student readiness for, and success in, some form of postsecondary education, particularly for students who are traditionally underserved. Before she joined Sacramento State, Andrea worked at WestEd and oversaw a line of work focused on such issues as high school reform, state and federal policy with regard to college and career readiness, and community college readiness and success. Prior to joining WestEd, she was Senior Policy Analyst at the National Center for Public Policy and Higher Education. Before that, she directed Stanford University’s Bridge Project, the first large-scale national study that documented state policy barriers inhibiting student progression from high school to college. Prior to those positions, Andrea worked in a variety of state, federal, and nonprofit organizations, including the Texas Higher Education Coordinating Board, the Charles A. Dana Center at the University of Texas at Austin, the U.S. Department of Education, the National Education Goals Panel, and the American Institutes for Research. She has authored, co-authored, and co-edited numerous reports, chapters, articles, and books, including Supporting the College Dream (2015) by Corwin Press, Minding the Gap: Why Integrating High School with College Makes Sense and How to Do It (2007) published by Harvard Education Press, and From High School to College (2004) published by Jossey-Bass. She received a BA in English from Pomona College, an MA in administration and policy analysis in higher education from Stanford University, and a Ph.D. in public policy from the Lyndon B. Johnson School of Public Affairs at the University of Texas at Austin.